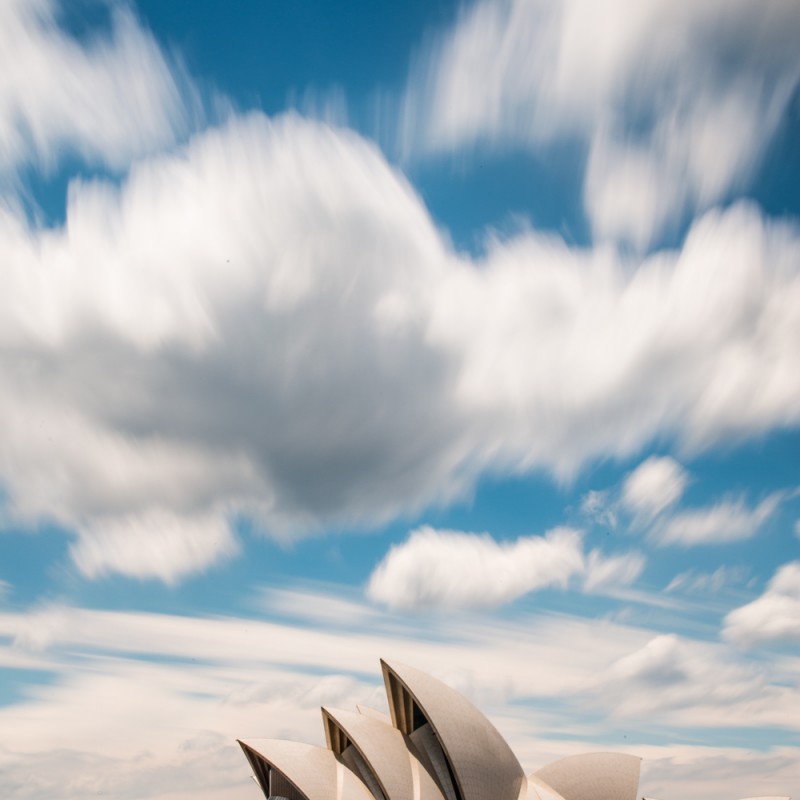 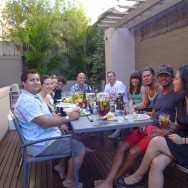 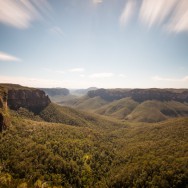 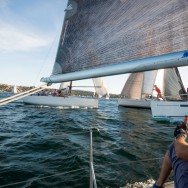 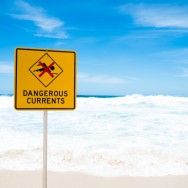 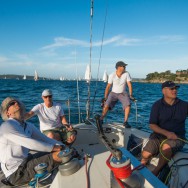 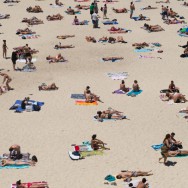 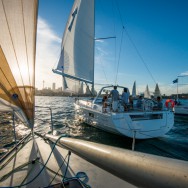 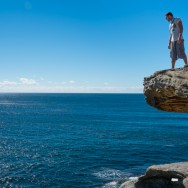 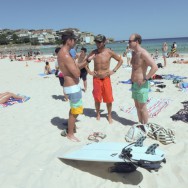 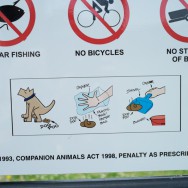 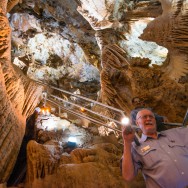 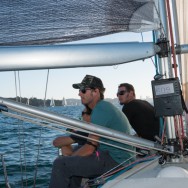 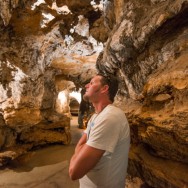 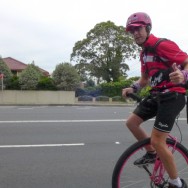 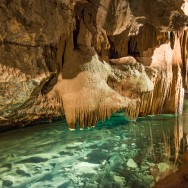 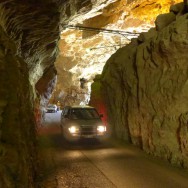 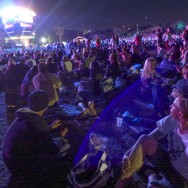 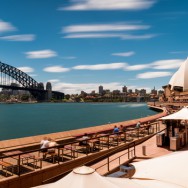 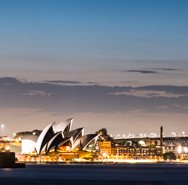 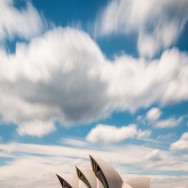 Getting trapped in a place indefinitely because you simply can’t stand the thought of leaving, or don’t see the point in leaving, is probably the single greatest destroyer of circumnavigation dreams. For people thinking about an RTW trip of their own who might be predisposed to falling in love with a city and just not leaving, our advice is simple: avoid Sydney. The reason is because, all things considered, we think it probably is the best city in the world (at least that we’ve seen) and any time spent here seems to immediately put into jeopardy all future life plans, as evidenced by the large and dynamic expat community here.

We could insert here a long list of incredible things to love about Sydney, but we won’t. Instead we’ll describe just one day here, yesterday, which typifies the entire week we’ve spent exploring around the city. We woke up in the Blue Mountains National Park about two hours outside of Sydney. We had been spelunking in the spectacular Janolan Caves and underwater river there, but didn’t have time to see most of the waterfalls or scenic hikes that draw most people to the park. We drove straight to the infamous Bondi beach where we met two of our British friends who are “vacationing” (as far as their employers know) in Sydney, but really are here for job interviews….. with the booming Aussie economy and big demand for skilled labor, flocks of people continue coming from the crisis stricken countries. Remarkably our two British friends already both have job offers here and now are now facing the tough (or perhaps not so tough) decision of relocating from London to Sydney next month. After some bodysurfing and sun bathing, we headed over to the yacht club because we’d been invited for a “twilight sail” in the Sydney Harbour. In most places that would be something serene and relaxing, but once aboard “Zigzag” (appropriately named, we were about to learn) we found out we were actually in a race – Aussies, being outdoor sporting nuts, don’t have much patience for the boring type of sunset sailing we’re used to. So as we jockeyed for starting position with at least 100 other boats all circling around like a swarm of hornets, tacking, jibing, and dodging other boats by just meters, we realized we were experiencing another humbling sailing moment – our open water sailing has done nothing to prepare us for the sport of sailboat racing. But before we had time to think about that, we had already crossed the starting line and were on our way to 3rd place in division! After sipping some beers with the team back in the marina, we headed down to the Sydney Opera House for the Jack Johnson concert being held on the steps there. In the summer months in Sydney, outdoor music events like this on any night of the week are normal. We didn’t have tickets, but from our “cheap seats” on the harbor wall in the shadow of the Opera House we could see the stage and hear the music just as well. With the concert over, not wanting to head off to bed just yet, we sat under the Sydney Harbour Bridge sipping another beer (or two… or three), until finally we wore out and decided to save some energy for the next day.

So with a week’s worth of days like that now under our belt, we’re starting to understand Sydney and we sense it’s a trap. With so much to do here, such a booming economy, such a full social scene, such a fun mix of people, the beaches, the weather, the Harbour, and so on, our time in Sydney has raised the bar on what we expect from a city and we might never be fully satisfied with another one after what we’ve seen here.

It’s time now for a brief change of pace in our journey with Piers and I heading in different directions for a few weeks. Piers will be exploring further south in Australia and heading to New Zealand for a couple weeks, while I head to Nepal and India to join the Focusing Philanthropy team on a charity research mission, similar to the one we did earlier this year in Central America. So we’ll be saying “see you later” to Sydney, but definitely not “goodbye”.