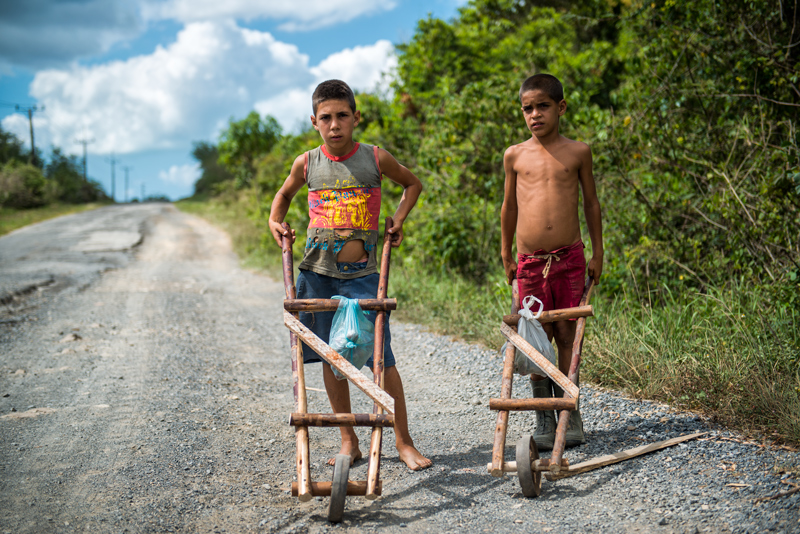 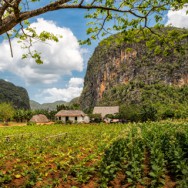 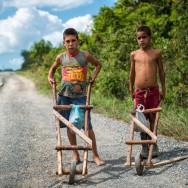 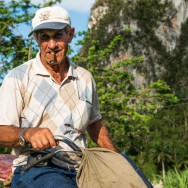 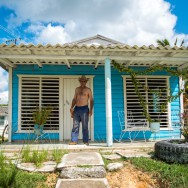 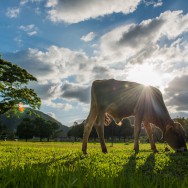 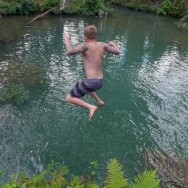 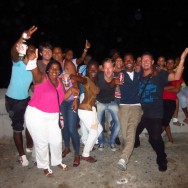 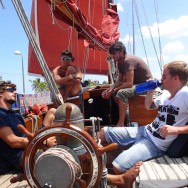 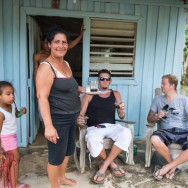 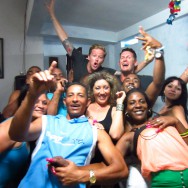 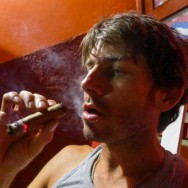 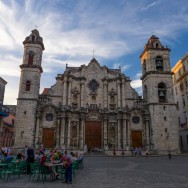 By western standards, Cuba is a failure in many ways. Good employment is impossible to find thanks to a dysfunctional communist government, the country’s infrastructure is crumbling, the standard of living is generally low, progress is non-existent and there’s little hope for meaningful improvement. Freedoms here are very limited, information flow is strictly controlled, the Internet barely even exists, government propaganda is everywhere. Cuba also appears on the US’s short list of “state sponsors of terrorism” (don’t ask us why), its influence over world affairs is limited, the country slowly drifts towards obscurity. But failure by western standards is different from outright failure, and despite its many shortcomings, the lesson we’ve been learning over the past few days is that the Cuban people are making the very most out of what they have.

If instead of material measures of success we use more human yardsticks like happiness, generosity, friendliness, and willingness to help others, Cuba might actually deserve a medal. It’s a good thing we’re working with a $0 embargo-compliant budget which makes the touristic places off limits to us, meaning we’re forced to go out of our natural comfort zone and are doing our best to blend in with the locals in a chameleon-like way, and that’s why we’re learning some great things about the Cuban people.

Normally if you’re having a karaoke party with your friends in your own second-floor apartment and some random tourists come climbing up the stairs and start peeking through your front door, a normal reaction might be to tell them to get lost and possibly think about calling the cops. Not so here in Havana. The moment they saw our three curious faces peeking into their apartment door, they smiled, grabbed our arms, pulled us inside, poured us drinks, began singing American songs, put microphones in our faces, and moved the chairs aside to make room for a living room dance floor. What followed were two of the most crazy and hilarious hours we’ve had since setting sail from Marmaris last year. With the night still young, we walked down to the sea wall where locals (and only locals) congregate on weekend nights. This is where our night started going pear shaped… as the locals noticed we were out of place, large numbers of them went way beyond the call of duty to make us feel welcome, and by that I mean free flowing Havana Club rum and so many invitations to parties that we ultimately had to run away so we could preserve our plans for exploring further afield the following morning. We’re still not sure if leaving the sea wall that night was the right choice.

We woke up with headaches the next morning but still managed our way out to the very scenic Vinalis tobacco field area in the western part of Cuba where we found more smiling faces welcoming us there. The farmers would stop their work to answer questions, smile for pics, give us directions, show us to hidden waterfalls and even pour us some of their locally grown coffee and coconut milk. We don’t know what it is that makes the people here the friendliest and kindest we can remember meeting anywhere, but whatever the reason, this is what we’ll remember most about Cuba.

It’s time now for us to sail away from Havana, around the western tip, and begin making progress eastward along the more sparsely populated southern Cuban coast. Our Croatian friends on the boat next door tell us it should take around five days to sail to Cienfuegos, meaning we’ll probably need to break things up with a night or two on the anchor along the way.