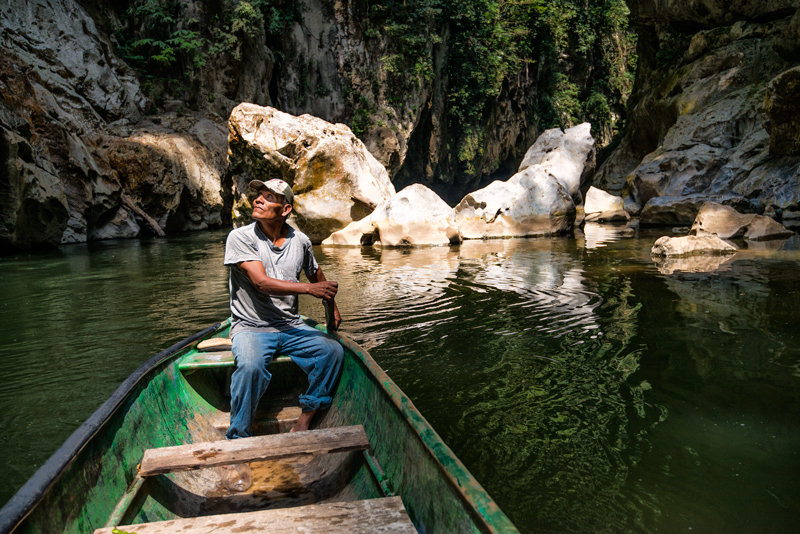 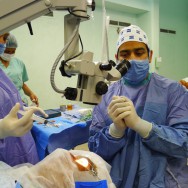 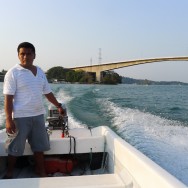 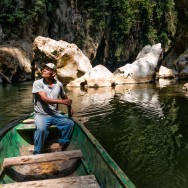 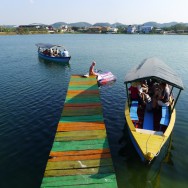 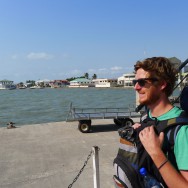 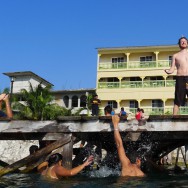 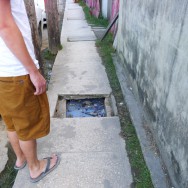 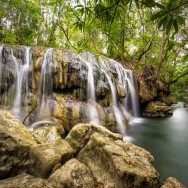 It’s funny to think that just over two months ago we were moored in St. Barts among the biggest megayachts in the world and ringing in the New Year with the world’s most excessively rich. Now we’re sitting in Guatemala where the most basic luxuries by western standards are beyond the reach of almost everyone. With an average annual income of less than $3000, it’s understandable why so many people here can’t afford things like cars, air conditioners, and medical services. What’s more difficult to understand is why things in the world turned out this way. What creates this enormous gap between the rich and the poor and why is that gap growing? Why are there billion dollar megayachts parked just a few hundred miles away from people who are hungry?

We don’t have the answers to these big questions, but what we’re realizing already after just a few days in Guatemala is that there is reason to have hope that things might change over time, even if it starts at the grassroots level. In San Benito yesterday we witnessed doctors performing cataract surgeries using scalpels and needles for $65 per patient (much of which comes from charitable donors). The same surgery in the United States (using lazers and general anesthesia) would cost over $3000. In Guatemala City today we met the owners of a local clinic who invest almost 100% of their profits into providing free medical services for the poor – a concept that would seem bizarre in most western countries where the purpose of “profits” is to enrich the shareholders. This combination of socially minded local entrepreneurs and generous donors from richer countries clearly can have powerful results as we saw yesterday: for the price of a nice dinner in Los Angeles, sight can be restored for a blind Guatemalan.

Our travel in Guatemala also is interesting for a different reason: it’s awesome here. For sure this is a place for more adventurous travelers who aren’t afraid of animals running around the streets and a general environment of chaos in many places. But for those brave enough to get here, you get to experience natural beauty that rivals the nicest places in the Caribbean, only for a fraction of the price and without the mind numbing quantity of sunburned English-speakers getting in your way that you’re probably used to (and the abundance of rules that are always needed to protect them). We’ve traveled enough to be perfectly comfortable in these places, and we wouldn’t trade that for anything.

Tomorrow we head deeper into Guatemala towards Lago del Atitlan and we’ll luckily have most of the weekend free to explore before our meetings early next week. Then we’re hopping on a bus for El Salvador just south of here, which is one notch further up on the adventure scale.

For more info on how to restore someone’s sight for $65, click here.