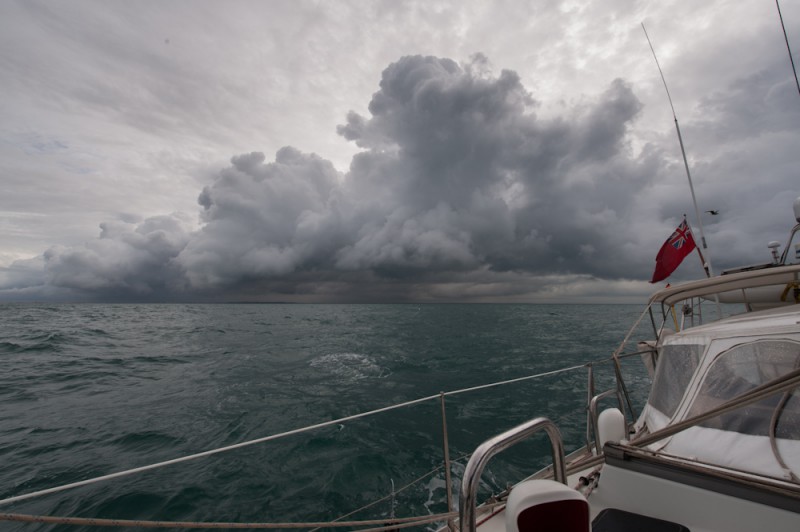 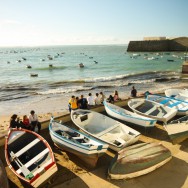 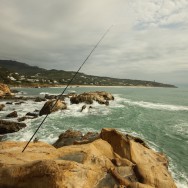 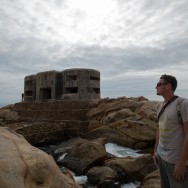 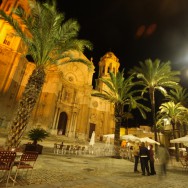 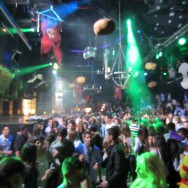 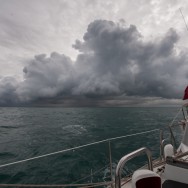 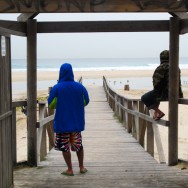 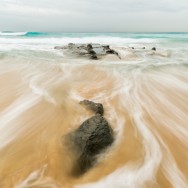 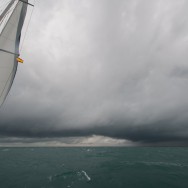 All that stuff I said a few days ago about Spain and California being similar – I take it back, forget I ever said anything. The experience we’ve had since then definitely doesn’t resemble any we’ve had in CA. I’m talking about the weather now. The storms began a couple hours after we sent off the last blog update as we were in the Straight of Gibraltar. At about 4am we found ourselves in a 35 knot squall with our big light-wind sail (the “screecher”) flying, which is designed for no more than 20 knot winds. Getting the screecher rolled back up and put away in winds like that is like trying to un-scramble an egg, which is to say it’s just not going to happen. After 30 minutes of fighting it, we eventually dropped it into the water and were able to retrieve it just before we were about to give up and cut it away. We’ll ask our more experienced sailing friends how they deal with these situations.

Despite that incident, we made it up to Cadiz in the Andalucia region of Spain and tried to forget about it. But that’s been difficult because every day we’ve been getting pummeled with wind and rain and the forecast shows no end to it for the next week. So if you’re living in California and thinking about relocating here after our last blog post, hold off another week or two for us to finish this little research mission.

We’ve spent the past couple days doing work on the boat in preparation for the Atlantic crossing and we feel the boat is finally getting close to being ready. We got a chance to explore part of the Andalucian coast today, which is as spectacular as any coastline we’ve seen – our only regret was the foul weather which kept the camera gear in the trunk of the rental car most of the day. Tomorrow we head inland to Sevilla for a night, then we’ll go by car to Portugal (our original plan to sail there has been foiled by the forecast).