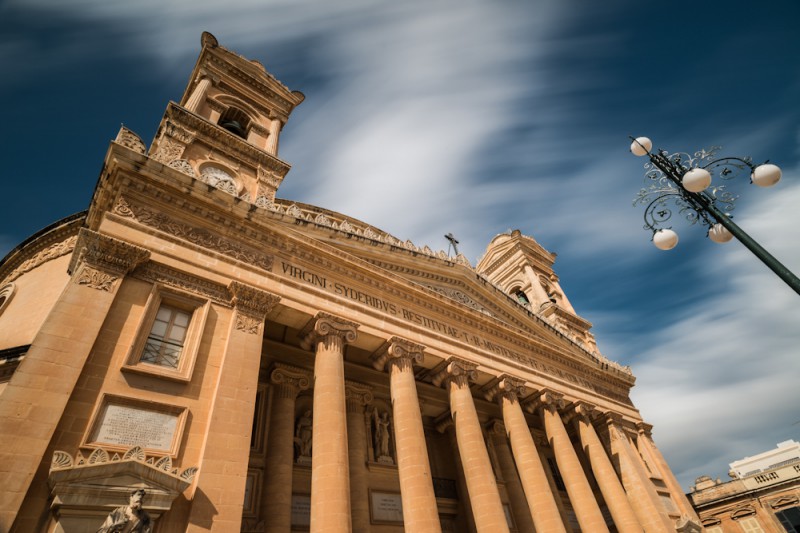 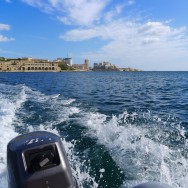 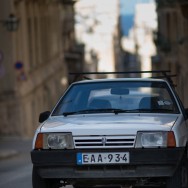 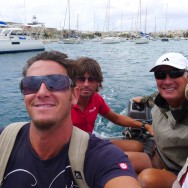 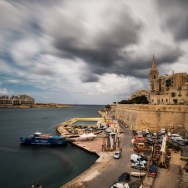 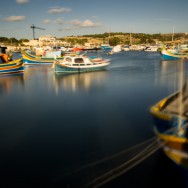 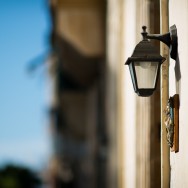 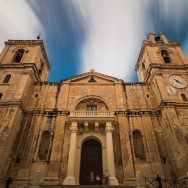 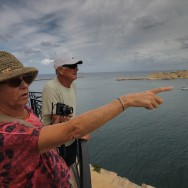 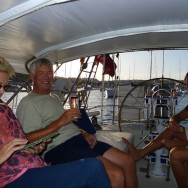 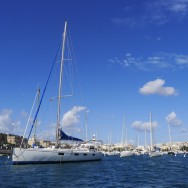 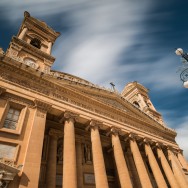 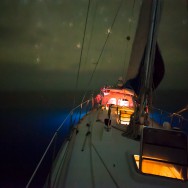 Finally we’re back on the boat after two and half grueling weeks of waiting in Lefkas for boat repairs to be finished. We get really agitated sitting around like that when we can see the Summer slipping away, and still we have so much to do before we get out of the Med. But we’re back on the boat moving west, and that’s all we care about right now.

The passage from Greece to Malta took three days and was our longest crossing yet. Even though that’s a baby step in the grand scheme of things, accomplishments like these build our confidence and make us less fearful of the big ocean crossings like the Atlantic in November. It also gives us some real perspective on distances and how far we still have to go on this voyage. Our circumnavigation will “officially” start and end in the Caribbean because that’s the first place where we’ll cross our own tracks in 2014. It was a reality check for us the other day when we looked out our route map and realized, after 4 months of sailing, we are only 10% of the way to this imaginary STARTING line in the Caribbean… we didn’t do a similar calculation for the finish line because we don’t even wanna know. The Earth all of a sudden seems like a much bigger place than it used to.

After arriving in Malta we met up with our parents (Richard and Wendy) who have spent the past week driving around Italy and are now ready for some sailing. Their adventurousness over the years has been a huge inspiration for us and it’s a virtual certainty we wouldn’t be here if not for that. Also here for their Summer holiday are our two Italian friends Lisa and Mara, so when we go sailing tomorrow we’ll have perhaps the perfect crew. Tomorrow we’ll cruise out of the capital city Valetta and head up for night on Gozo, which is Malta’s smaller island to the North.