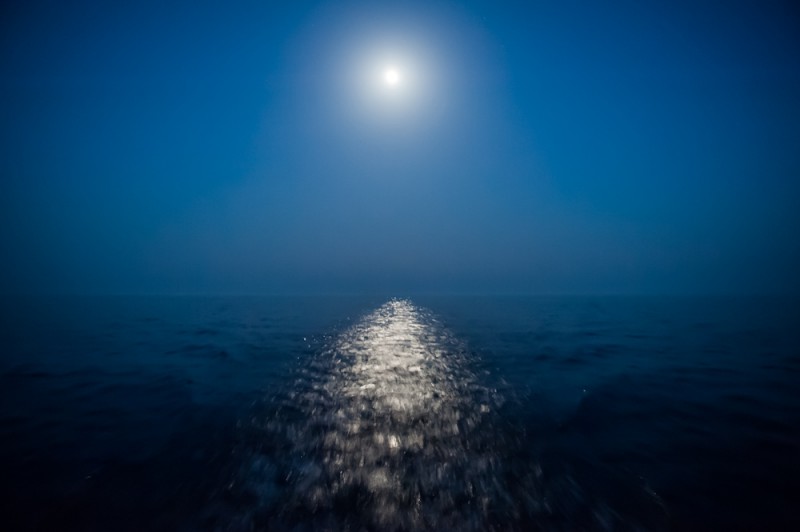 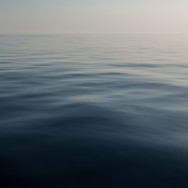 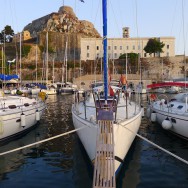 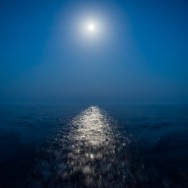 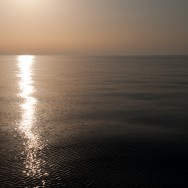 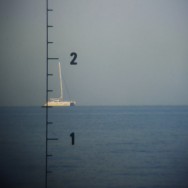 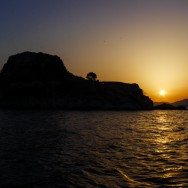 Two days ago when we attempted the 170 mile (34 hour) passage from Corfu to Dubrovnik, Croatia, we got crushed by 35 knot winds and huge seas that made progress north virtually impossible. The wind was an unbeatable enemy that day whereas just two days earlier it was our best ally, propelling us west at over 10 knots. No surprise that in just two months we’ve already developed a love / hate relationship with the wind, with our feelings at any moment perfectly correlated with the direction it happens to be blowing. But although our relationship is off to a rocky start, the long term prospects are still very good. That’s because trade wind conditions around the world are highly consistent and predictable, and our route for the next two years (once we leave the med) is designed to keep the prevailing winds pushing us along the whole way. So if you were wondering why we’re going from east to west, rather than the other way around, that’s the reason.

We’re now nearing the end of our second attempt at the Corfu-Dubrovnik passage, and luckily it will end in Dubrovnik this time. The weather forecast was accurate (for a change) and we’ve had completely windless conditions the whole way. Normally we’d complain about motoring for such a long time, but if the winds blew today they would have been directly on our nose, so no complaints from anybody today. With barely a boat or land in sight the whole way, the passage was almost totally uneventful. The exception to that was several hours of chaos on the VHF radio when a migrant ship filled with Albanians and Pakistanis (we suspect on the way to Italy) sent out a mayday call. Apparently they’ve been adrift for two days with a broken engine and were saying that 10 people on board have died of thirst. We don’t believe that story, but the distress call was good enough to get the Italian coast guard scrambling out to help, which we think was probably the original intent.

Given our late arrival tonight (around midnight), we’ll save our formal checkin with the Croatian port authority for tomorrow morning. This is a procedure mainly involving us giving them money, and them giving us some mumbojumbo for our files, so tomorrow is fine with us. Then we’ll begin three weeks of exploring the Croatian coast, which some people say are the best sailing waters in the world. We’re looking forward to judging that for ourselves.