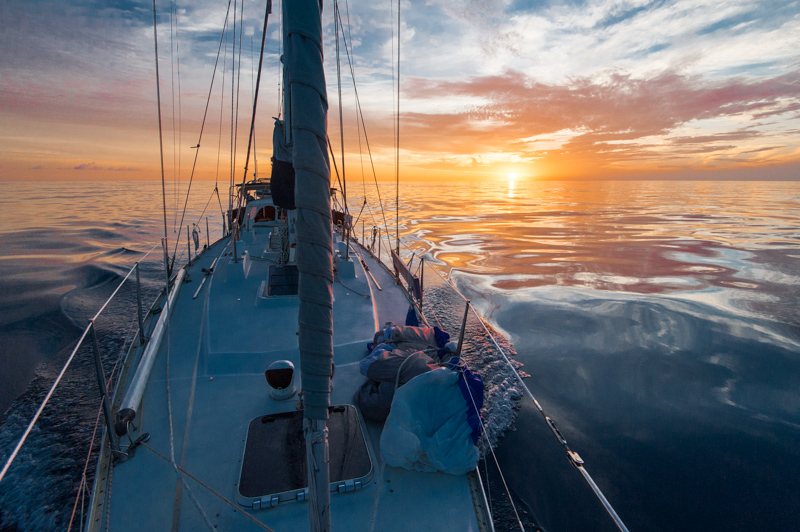 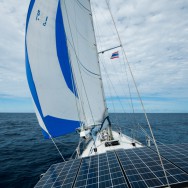 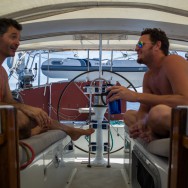 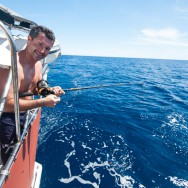 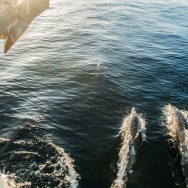 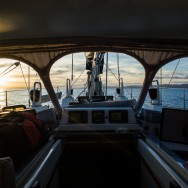 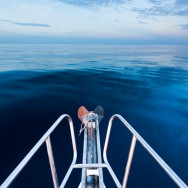 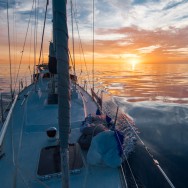 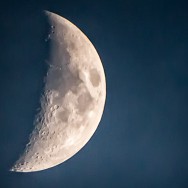 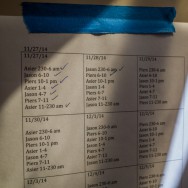 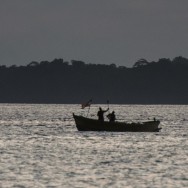 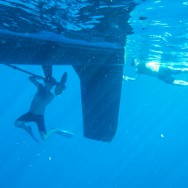 It was the early explorers from Spain, Portugal, Holland, France, and Britain who first ventured across the world’s great oceans to discover what was beyond the visible horizon. Before that time, the European belief was that the world was flat, with the oceans ending at a cliff-like precipice. As we begin our last major ocean crossing here on the east side of the Indian Ocean, with our modern navigational systems, accurate charts, satellite data connections, and daily weather forecasts, it’s difficult to imagine today the courage it must have taken to put the “spherical Earth theory” to the test in those early days of nautical exploration. Instead of iPad apps and satellites, they used the moon, the stars, the sun, and a simple watch to fumble their way around the planet, yet somehow they made it all work.

We don’t pretend that our endeavor today bears much resemblance to those of the early pioneers of these great oceans…. most of the danger, thrill, and romanticism has been lost over the decades. But still, as we find ourselves sitting amidst a seemingly endless sea of calm, what we see around us, above us, and below us, hasn’t changed the slightest bit since those early voyages. And so it’s a nice feature of these big ocean passages that we have time and opportunity to ponder these things from such an unusual vantage point. We wonder about the clues we see around us, the planets and stars, ocean currents and swells, clouds and weather patterns… with the benefit of modern science the workings of the Earth and the universe are so easy to understand, but how did they appear in earlier times? In a calm sea today, with a clear sky, dolphins jumping on our bow wave, and nothing to do other than think, we discover some interesting mental voyages that seem so elusive in a modern city life. And we appreciate them while we still can.

The Indian Ocean is the last of the great oceans we need to cross before our circumnavigation is complete. Just a few days before departing from Thailand, we bumped into yet another Spanish adventurer, Asier, who’s been “hitch-hiking” his way around the globe by sea for the past two years, nearly crossing paths with us several times, but always just missing us by a few days. Our paths crossed in Phuket, and we’re happy that Asier will join Rupe (who crossed the Atlantic with us) and Tarzan (who joined us for the Pacific) to be the third “Spanish” adventurer (in quotes because Rupe may technically be British) to cross one of the big oceans aboard Tamarisk. Learning about the adventures of Rupe and Tarzan, and watching their own voyaging dreams come true, has been a joy, and we’ll hopefully see the same with Asier by the time we arrive on the shores of the Med.

Speaking of dreams come true, an update on Tarzan is long overdue. One afternoon when we were in French Polynesia on the island of Moorea last year, we were late returning from a volcano hike, and found ourselves hitchhiking back to the boat. The first car to pass us pulled over and picked us up; the driver a beautiful French speaking woman from Reunion Island, living on Moorea with her two young kids. Fortunately for Tarzan, he’d been studying French the whole way across the Pacific, and by the time we arrived back at the boat five minutes later, Tarzan had her contact info in hand and a “love at first sight” type of twinkle in his eye. We had no time to spare, and we jumped on the boat and immediately headed west towards the Society Islands. But since that moment, Tarzan never stopped thinking about his encounter on Moorea, the unlikely circumstances of their paths crossing, and he mentioned several times how he regretted in some ways that he hadn’t had just a bit more time to see where where life might have gone under slightly different circumstances. Fast forwarding two months, we arrived in Australia, and as we sat there on the Queensland shore in our first days, we got an email from Dan, the shipwrecked catamaran captain we met back in the Cook Islands shortly after leaving the Societies. Dan wanted to offer Tarzan a job rebuilding the broken cat, which happened to be laying in Tahiti, which also happens to be just 20 miles from Moorea, and thus Tarzan’s favorite hitch-hiker-picker-upper. Tarzan, being a big believer in things like fate, and that everything happens for a reason, saw this as a sign from the universe, perhaps more so than a job opportunity, and without much hesitation Tarzan was quickly Tahiti-bound. We’ve of course been tracking Tarzan with some lingering hopes he might return to join us for these final legs of our voyage, but as the months elapsed we sensed perhaps Tarzan’s sailing adventures might be taking a pause for a while. And that’s exactly what happened. Today Tarzan lives in Tahiti, happily married to Sandrine (with 2 kids), and living almost the exact dream he described to us when he first boarded Tamarisk back in the Panama City harbor. So congratulations to them both, and thank you for writing a real-life fairy tale into the story of our voyage – we’ve already told it a thousand times and will no doubt tell it thousands more!

OK, where were we… back aboard Tamarisk here in the Bay of Bengal, the task at hand is to reach the Maldives. The challenge is the wind, or to be more accurate, its complete absence anywhere since we left Thailand four days ago, and anywhere in our five-day weather forecast. With a 1600 mile passage, and just 1300 miles of motoring range, diesel fuel is the critical issue we’re wrestling with. So after four days at sea, our destination remains unknown – with a bit of luck we’ll catch a puff of wind to push us to the Maldives, otherwise we’ll be diverting into Sri Lanka for a diesel top-up.