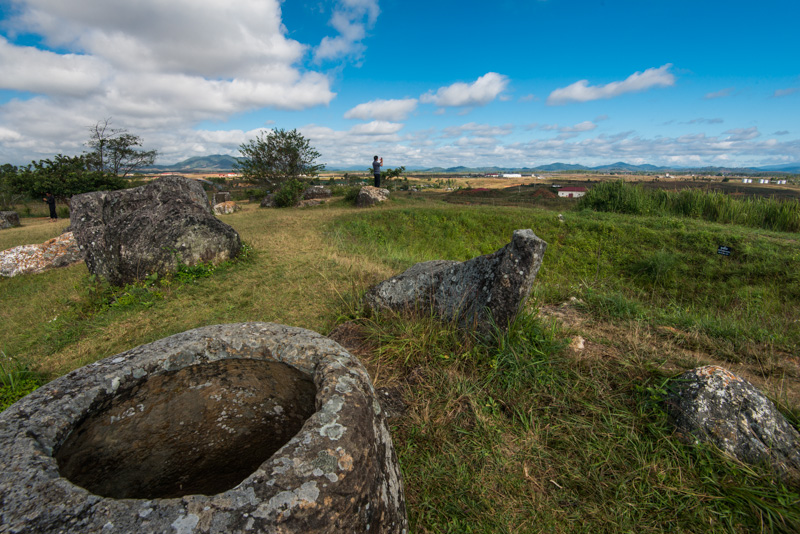 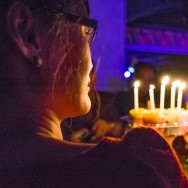 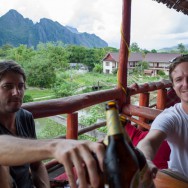 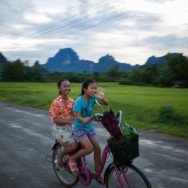 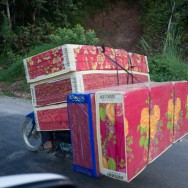 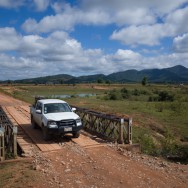 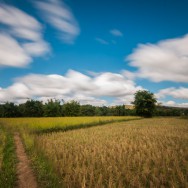 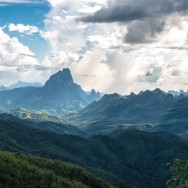 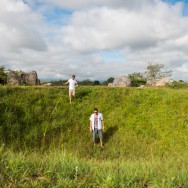 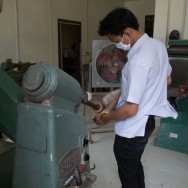 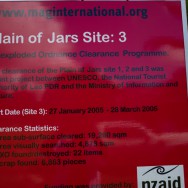 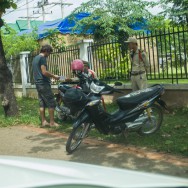 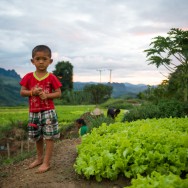 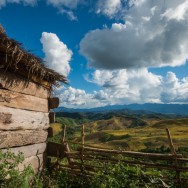 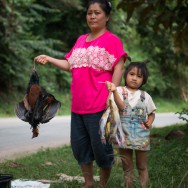 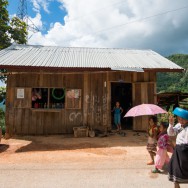 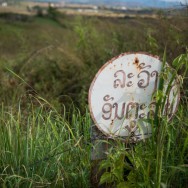 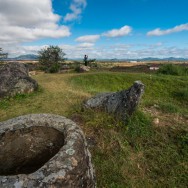 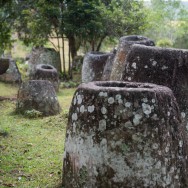 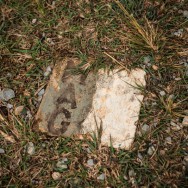 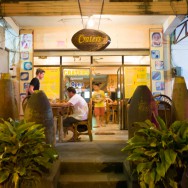 At a press conference in September of 1969, President Richard Nixon had the following exchange with journalists regarding growing suspicions that the US military was involved in a secret war inside one of Vietnam’s neutral neighbors, Laos:

Q: There has been growing concern, sir, about deepening U.S. involvement in the combat in Laos. If you could confirm that, would you also say whether this runs counter to your new Asian policy?

THE PRESIDENT. There are no American combat forces in Laos….

THE PRESIDENT: Now, Laos relates very much to Vietnam, because the Ho Chi Minh Trail runs through Laos. It is necessary, under those circumstances, that the United States take cognizance of that, and we do have aerial reconnaissance; we do have perhaps some other activities. I won’t discuss those other activities at this time.

Technically it wasn’t a lie, but the President’s use of the term “some other activities” we now know is one of the great understatements in human history. The truth is that the US military had, in its attempts to interrupt supplies and transit routes of the North Vietnamese Army, been secretly bombing Laos for nearly six years. To be precise, it had been dropping a B-52 sized payload of cluster bombs and other conventional munitions every eight minutes since 1964, and would continue at that pace for another four years… nine years in total, 580,000 bombing missions, a ton of bombs for every Laotian man, woman, and child.

As much as we wish we could, it’s impossible to visit Laos without learning about these truths. The reason, sadly, is because the country still suffers from the devastation of those years, and the equally troubling residual problem of unexploded ordinances (“UXO”). That’s because 30% of the bombs didn’t detonate as they were designed, and remain active and armed, scattered across most of the country. Large sections of otherwise productive land are rendered useless, and a legacy of deaths and missing limbs scars the country.

So here we are road-tripping through Laos in a beat up 4×4 rental truck. We’ve made it through the capital (Vientiane) and are deep into the gorgeous Laotian countryside. We’ve arrived in Phonsavan in central Loas and are visiting the mysterious “Plain of Jars” sites. This is where thousands of ancient stone jars are scattered throughout the hills in what looks like an art project of some Neolithic tribe. Why on earth they’re here, and what crazed civilization put them here are the obvious questions we’re asking ourselves. Of the 90 mysterious jar sites, only a handful have been cleared of UXO, the rest remain closed and we suppose almost untouched. And that’s the rub with this place. With an occasional bomb blast in the background (UXO clearance teams at work), and bomb craters pretty much everywhere, our curiosity for the ancient jars slips away. The problem, obviously, is the craters, and of those we’re oddly left asking ourselves the same exact questions we’ve been asking about the jars.

The parts of Laos that cater more to tourists have been great and we’ve enjoyed every minute here. Laos is still an “off the beaten path” place, meaning you get to see real people and real culture, unlike some of the more popular destinations in Asia (cough Thailand cough). We’re already wrapping up our time in Laos and getting ready for our next country, Myanmar… we’re expecting no craters there (we think) and are excited about that.