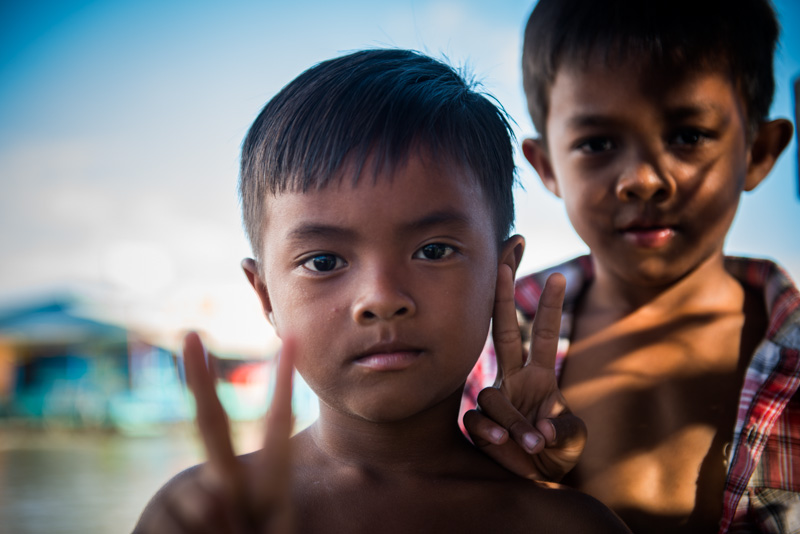 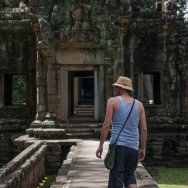 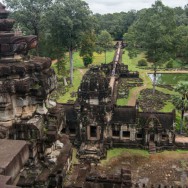 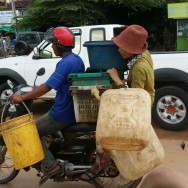 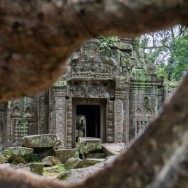 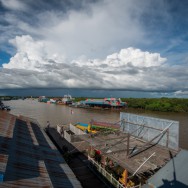 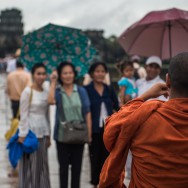 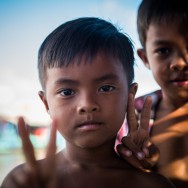 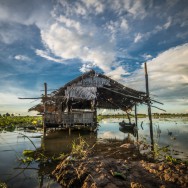 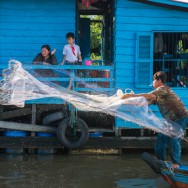 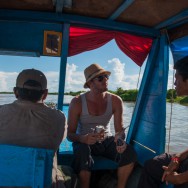 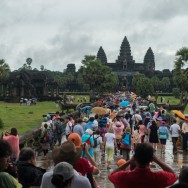 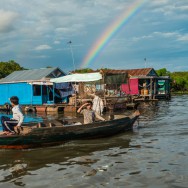 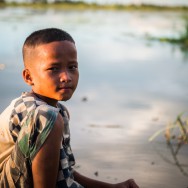 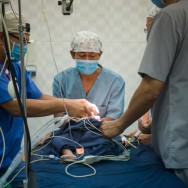 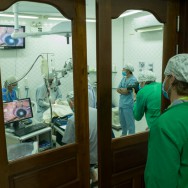 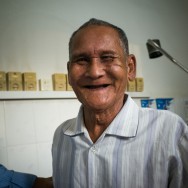 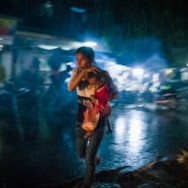 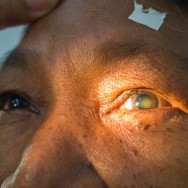 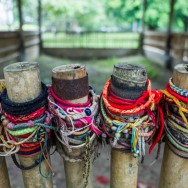 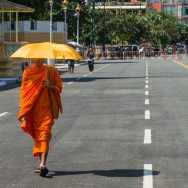 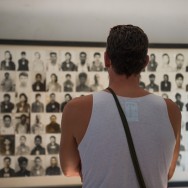 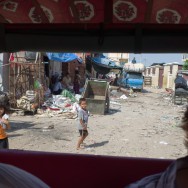 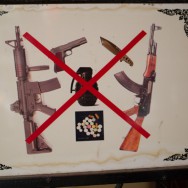 The countries of Vietnam, Cambodia, Laos, and other neighbors once composed the single country of Indochina. A lot’s happened since then though as various more powerful countries from both East and West have fought for influence over these small Southeast Asian nations. Regime change, re-drawing of borders, violence, and extraordinary human casualties have been a frequent result. But perhaps no single event in this part of the world is more tragic or horrific than than the five year reign of Pol Pot’s Khmer Rouge regime here in Cambodia. It was here in the late 70’s when the Khmer Rouge overthrew the existing regime and established a brutal type of agrarian socialism, forcing almost the entire population into the fields for the farming and food production. In addition to wiping out anybody who supported the old regime, the Khmer Rouge also murdered the entire “intelligentsia”, including academics, religious leaders, doctors, and anybody who wore glasses, all of whom were considered a potential threat to the existence of the regime. A stunning two million people, or 25% of Cambodia’s population were killed in that “Cambodian Holocaust”, and just 40 of its 4000 doctors survived the slaughter.

In an indirect way, it’s the events of those years that bring us to this country. That’s because Cambodia still suffers from an extraordinary range of social problems as a result of those tragic years, and the violence of years prior and since. A lack of any decent educational system, a bare minimum of public health services, large land areas covered with unexploded ordinances, and dirty drinking water are just some examples of the problems here that are difficult to comprehend from the perspective of a westerner living in a modern city. If those are the root problems, the symptoms manifest themselves in equally troubling ways that are impossible to ignore from here on the streets: beggars without limbs on many street corners, homeless and hungry children, and rampant prostitution and “massage parlors”, often with young children, providing sexual services to anyone with money (the primary clients being government officials and police officers, and of course an awkward and obvious number of western sex tourists).

With this state of affairs, it’s no wonder NGOs have been so active here in recent decades, and investigating that work is the primary purpose of our time here in Cambodia. One Focusing Philanthropy partner operates programs here that provide sight restoring surgeries to nearly 10,000 blind Cambodians each year who otherwise would have no money or healthcare resources, and thus no hope for a remedy (which normally is a simple $40 surgery). Others we’ve met are training disadvantaged kids with tech skills so they have some hope of employment and avoiding a life on the streets. Another installs clean water filtration systems in schools and community centers… and the list goes on. We believe that if more people in western countries were aware of these fundamental problems in many developing countries, particularly those with simple and inexpensive solutions, it would be a big step towards eliminating them.

We’ve had spare time to explore some of Cambodia’s famous sights, which range from the stunningly beautiful (Angkor Wat temples) to the stunningly tragic (Khmer Rouge Killing Fields). It’s a “must see” country on any southeast Asia circuit and our only regret is that we need to move on so quickly from here. So we’re saying goodbye to another country and grabbing a short hop flight to Laos, a neighboring country with its own set of challenges we’re keen to start investigating.