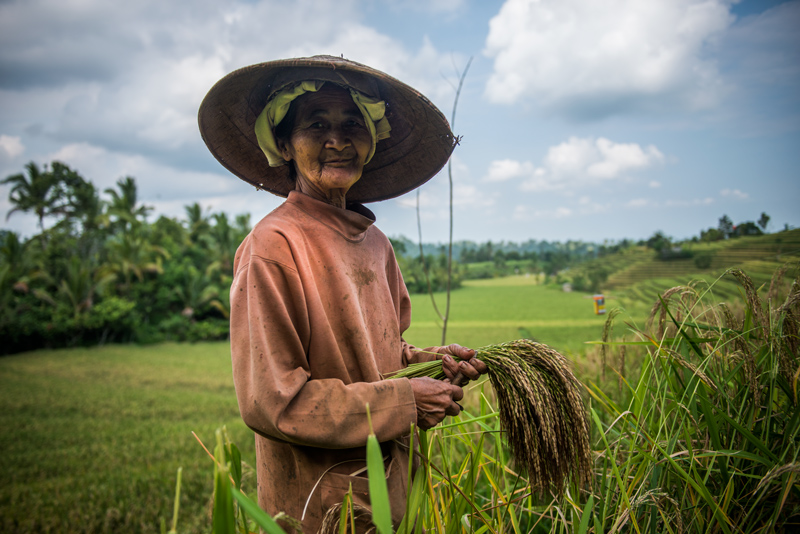 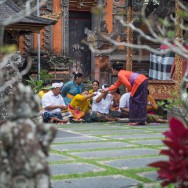 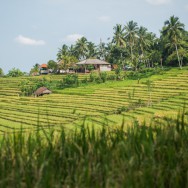 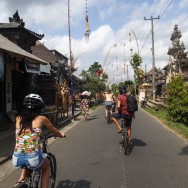 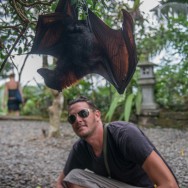 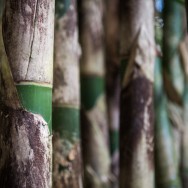 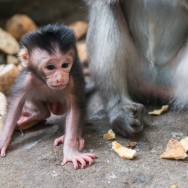 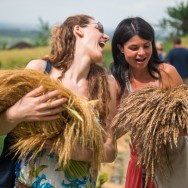 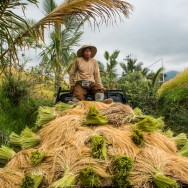 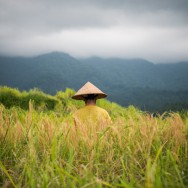 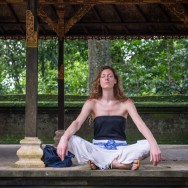 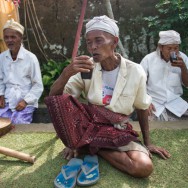 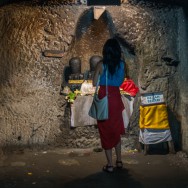 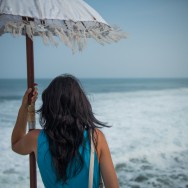 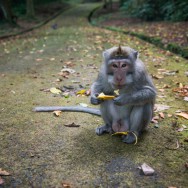 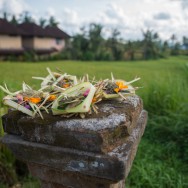 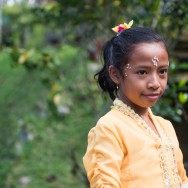 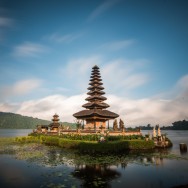 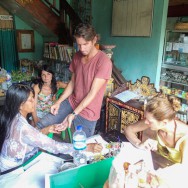 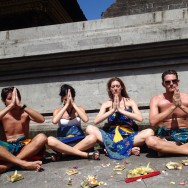 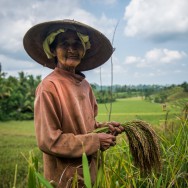 For a western person who’s never spent any time exploring Asian cultures, the principles of “eastern philosophy” are elusive and foreign such that it makes little sense to try to understand them or embrace them. It’s possible, maybe even normal, for a westerner to go through their entire life without ever considering that their thoughts and perspectives about human life, their mental models for how the world works, and their fundamental assumptions about cause and effect are all distinctly minority views on the world stage. In reality, a majority of the world’s people operates on a completely different mental operating system that can loosely be described as “Eastern Philosophy”. As our voyage now takes us into parts of the world where Eastern Philosophy dominates, we notice the challenges it presents to our own western mental models… a shaking of our mental foundations and a realization that our thinking up until this point has been narrow minded, maybe even brainwashed in some ways.

Because Eastern Philosophy relates to every aspect of human existence, it isn’t something that can be summarized in a few paragraphs, or even an unlimited number of paragraphs for that matter. Instead it’s something that has to be experienced and studied through years of immersion in Eastern cultures to be understood. Our short time here has been just enough to force the issue upon us, to appreciate the differences between Eastern and Western views, and to bring to the surface countless questions about what we observe: Why the simplicity? Why the individual sacrifice? From where does the patience come? Where is the materialism? And the list goes on and on….

So we’ve been exploring around the central part of Bali where many westerners come to learn about the Eastern way of life, to relax, and to achieve a level of personal balance and harmony that, for whatever reason, seems impossible in western cultures. We arrived in Bali with three cases of acute conjunctivitis (aka “pink eye”), and because we’re all westerners we of course opted for an expensive course of antibiotics before heading to Ubud in the heart of Bali’s mountainous interior. This is a place that caters largely to tourists, but where the overwhelming number of temples, villages, rice fields, and nature walks makes it easy to escape the crowds and forget you’re in a touristic place. As has been the case everywhere we’ve been in Indonesia, most of the locals are overwhelmingly friendly and welcoming, not because we’re tourists or because they want money, but rather simply because we’re humans sharing a moment with them.

It’s sadly just about time for our Italian friends Lisa and Mara to head back to the west while we continue our adventures in Bali. We haven’t even touched the beach areas here yet, and that means Kuta Beach will probably be next on our agenda. But for today, after several days of running around like lunatics, it’s a day of rest and Balinese massages, which means the time for blogging is officially over.