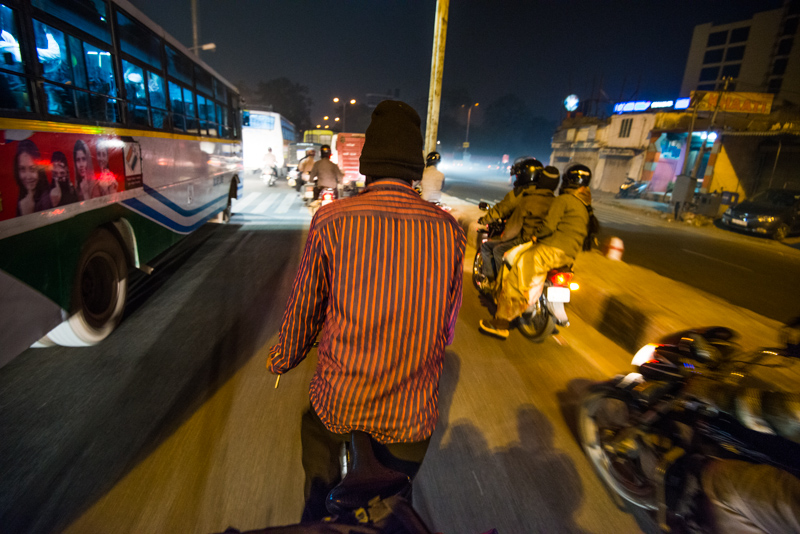 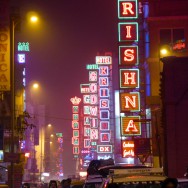 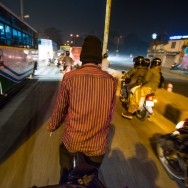 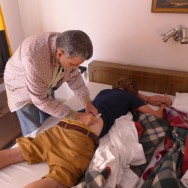 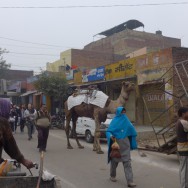 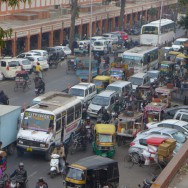 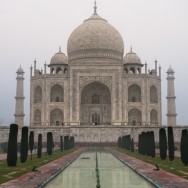 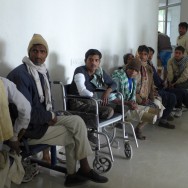 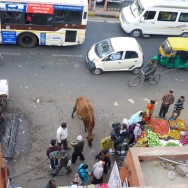 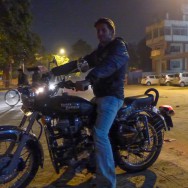 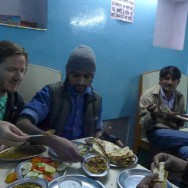 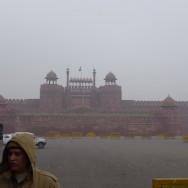 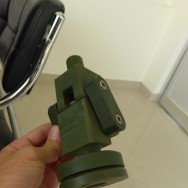 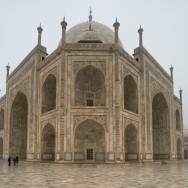 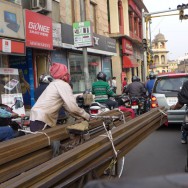 Our experience over the past two weeks traveling mainly through India’s inner core cities has often left us feeling overwhelmed. The reasons have been varied – gridlocked streets, overflowing train station platforms, crowded street markets, swarms of rickshaws, hustlers, beggars, pick-pocketers, and so on. The common thread has been the sheer quantity of people in this country that make life here, compared to western countries, feel utterly chaotic for those uninitiated. As time has gone by, we’ve become much more accustomed to the chaos, but we’re leaving with a whole new understanding of what it means to live in a country with more than a billion people.

Making us even more sensitive to population related issues has been the purpose of our travel here. We’ve been visiting NGOs that are actively tackling the wide range of social problems this country faces… basic problems like delivering clean water to rural villages, providing basic mental health services, cataract surgeries for the avoidably blind, and artificial limbs for amputees… all problems we’re not forced to even think about in most American or European cities. Because of the huge numbers involved, it’s no wonder most NGOs here struggle to find the resources they need to make significant progress towards the overall problems. Thinking about the possibility of ever fully solving the social problems here is discouraging because the goalpost seems so far away…. it’s more comforting to think in terms of the impact on individual lives. Like putting teaspoons of sand on one side of a see-saw, hopefully one day a tipping point will be reached, but that day still seems far away.

Our time for touristic sightseeing has unfortunately been limited. We did make a quick stop-over in Agra to visit the Taj Mahal where we found foggy weather that’s normal for this time of year. The fog makes for light crowds in January and quick morning entries into the Taj Mahal grounds, but the photos will obviously suffer and the moonlight viewing is pointless (it’s supposed to have some kind of magical sparkle in the moonlight on a clear day). In Delhi we made an attempt to visit the famous Red Fort, but for some mysterious reason unknown to everyone we spoke to, the Fort was closed for the day… we suppose just a part of the general chaos in India’s capital city.

So Eli and I now part ways – he heads back to Los Angeles while I go back to Australia to meet up with bro in Melbourne, who’s just returned there from his New Zealand circuit. We’ve been thinking about hopping on the ferry to Tasmania off mainland Australia’s southern coast, and will be working on turning that into a reality over the next couple days.