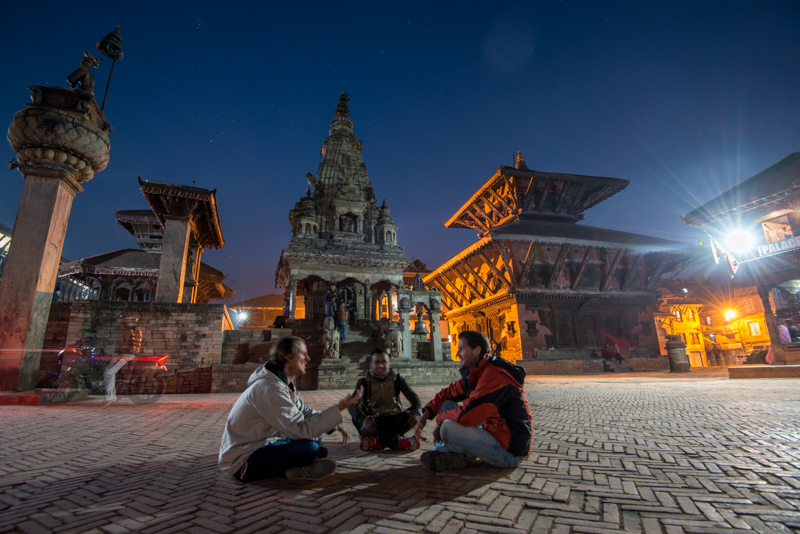 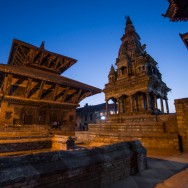 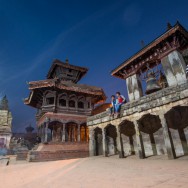 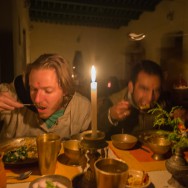 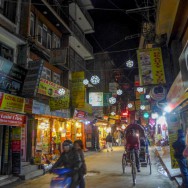 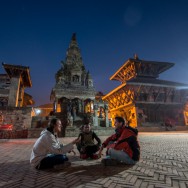 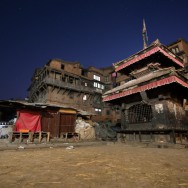 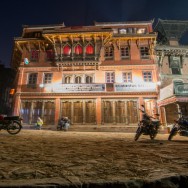 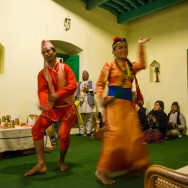 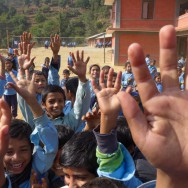 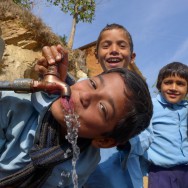 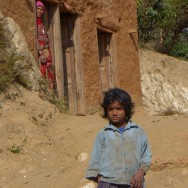 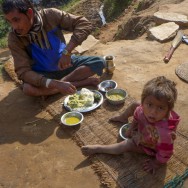 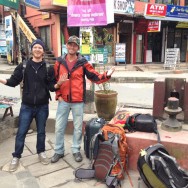 Traveling in the the third world bears little resemblance to travel in developed western countries. The difference can be shocking for people new to the experience. The reason is because, when we grow up in a developed-world safety bubble, we make basic assumptions about how things in the world are, and most of those assumptions turn out to be completely wrong in the context of developing countries.

Kathmandu in Nepal is an example of a place that highlights the point. Here’s a city with nearly 2 million people, yet the city doesn’t even have a single traffic light, at least none that we’ve seen. There are no road signs, no speed limits, no turning lanes, and almost no lines on the road. There are also no road rules, other than to “drive on the left” so chaos prevails everywhere, particularly at intersections, with honking and barging being the most useful driving skills. Walking the streets is also a challenge for people used to sidewalks, because of course there aren’t any here. The smog is so thick, because of car pollution and open wood fires used for cooking and heating in most homes, that you feel a permanent burning in the lungs and a constant urge to cough. Ripoff scams are everywhere, with no meters in the cabs, unregulated currency exchange, and stores selling knockoff brand name products freely without any concern for the “law”… the idea of buying a “Canon” camera or a “North Face” jacket here is almost a joke. Police corruption is a problem, although we haven’t encountered it ourselves, with cops meddling as they seek backhanders. Airports are often closed even in what seems like the lightest fog (perhaps more smog than fog). And once you get out of the city center, other weird issues unheard of in first world cities pop up, mainly relating to the dogs, cows, and goats, and also to the dirt, piles of garbage, open fires, and roadside truck repairs (sometimes major ones, like replacing an axle or engine).

So we’re now sitting in the airport waiting for “fog” (again looks more like smog to us) to clear with all flights now grounded. We’ve spent the past week visiting charities, mostly in the rural mountain villages where clean water, toilets, and basic health services (particularly mental health) are still being introduced for the first time in many places. In Nepal, with a history of insurgency fighting and political conflict, the government is often a bigger part of he problem than the solution, which is why NGOs serve such an important role here (government stability being another first world luxury we take for granted). Our destination now is Goa, India, and we have a few days to relax while offices are closed through the New Year. Goa has a reputation for being one of the best places to celebrate New Years in all of Asia, and that’s a very lucky coincidence for us. Yeah, we’re sticking with the coincidence story.