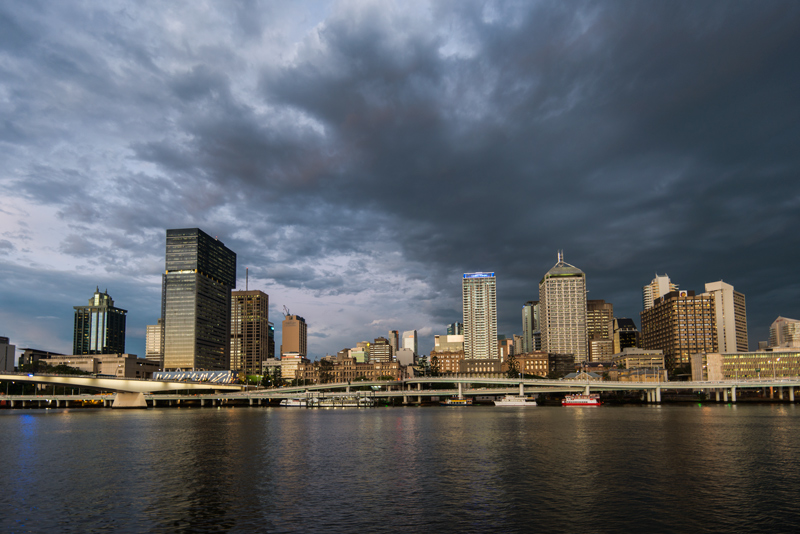 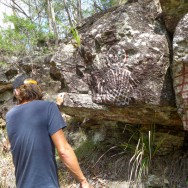 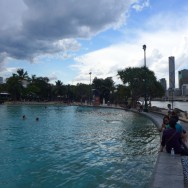 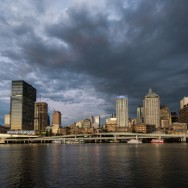 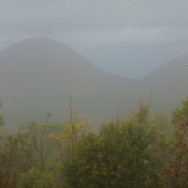 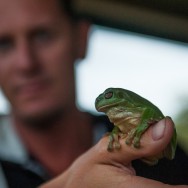 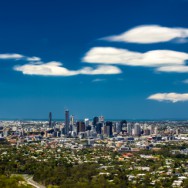 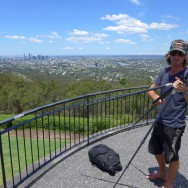 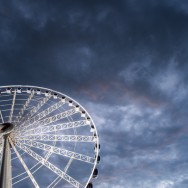 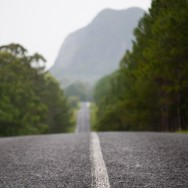 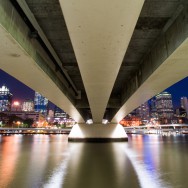 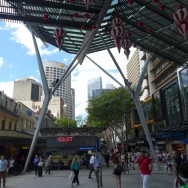 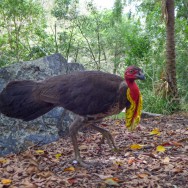 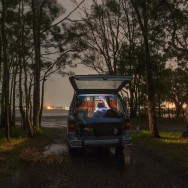 When you travel to diverse places you start to notice the huge differences in the way governments behave towards their people, and the role the government plays in day to day life. In some places, like the Eastern European countries we visited last year, the main function of the government is to control the people and ensure obedience. Most interaction we had with the government in these countries was through corrupt policemen who seemed to be patrolling everywhere, performing random roadside stops, or meddling (mostly without any clear reason) with us at the borders. It was the feeling of being in a police state, and it’s quite unpleasant, at least until you get used to it. In other places, like Western Europe and the United States, the government puts more emphasis on things that help the people (or at least supposedly help the people). You notice this in their large infrastructure projects, government run mass transit, and a host of government programs that perform various helpful functions that make life easier for the people. The role of the government in these places is less confrontational to the people, less about being a parent and controlling the population, and more about organization, efficiency, job creation, and economic development (although some of this seems to be changing recently). As we now begin road tripping around Australia, we are noticing a new role for the government that we haven’t seen before, and we’re wondering why that’s the case.

Unlike most countries, the Australian government takes a highly active role in encouraging recreation and improving access to public places. The National Parks system here in Oz puts most others to shame because of the sheer quantity of parks and the well-developed system of walking trails and signage suggesting things to do. Free public campgrounds are scattered throughout the highways and cities,. Even in the downtown areas, large chunks of the most highly valued property, which normally would be sold to private developers, are dedicated instead to the public – amphitheaters, esplanades, waterfront parks, museums, and so on. Rules are generally permissive where possible, so it’s legal to park in most places, sleep in your vehicle, drive off road and on the big beaches, and so on. Frequently streets are closed for big celebrations or events, which appear to attract large crowds. The combination of all this effort seems to be working very well, and it’s created an Australian lifestyle that’s active, social, friendly, and free. Perhaps it’s this fun and active lifestyle that also makes the Auzzies a lot more fun and friendly themselves compared to normal westerners. Whatever it is, they’re doing something right here, and it’s got us wondering why we don’t see more of this in other developed countries – life just seems to be better here.

So we’ve been road tripping for just one week now and already, Australia is starting to feel like home. We’ve spent the past few days in Brisbane catching up on all the city things we’ve missed out on for the past 4-5 months. The shopping mall in Brisbane did a good job zapping some materialism into us and converting us back into consumers for a couple of days… the villagers back on Susui would be shaking their heads with confusion if they saw us now. Anyway, we’re pleased to have some city experiences back in our routine. But we’re seeing the modern western way of life through a slightly different set of glasses, and we’re noticing some traps that we were blinded to before.

Time now for us to head further down the coast towards Surfer’s Paradise and Gold Coast – this is the Miami of Australia, and we can’t wait to see what’s waiting for us there.