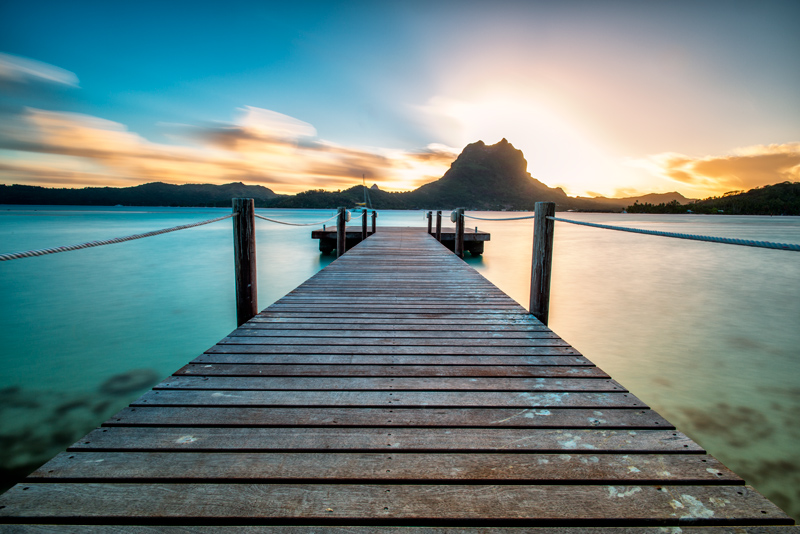 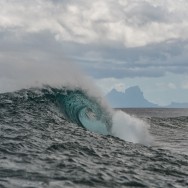 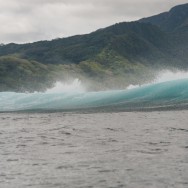 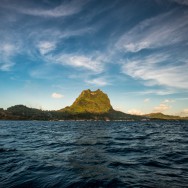 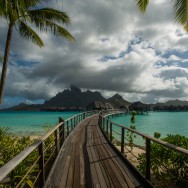 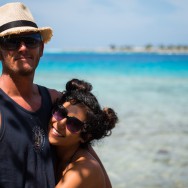 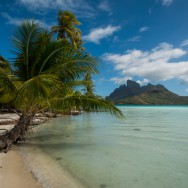 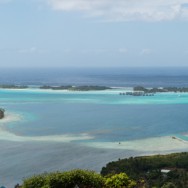 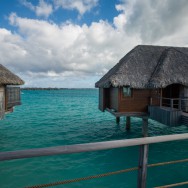 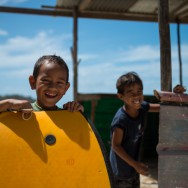 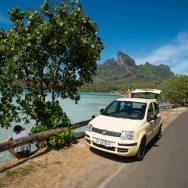 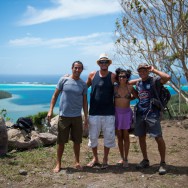 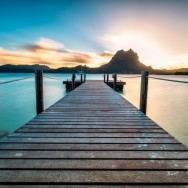 Optimism and positive thinking are almost universally regarded as things to strive for. Nobody wants to hang around a pessimist or Debbie Downer, and everybody tries to view the glass as half full, not half empty. There are many books out there (one popular one is called The Secret) that teach people how to think positively, and that positive thoughts will cause the universe to reflect positive energy back on your life, which will lead to desired results. In the context of sailing, we think all these concepts are dangerous and should be filed away under the “bullshit” category in one’s brain. We will explain.

If you’re taking off in an airplane there’s no sense getting too concerned about the small possibility of a plane crash – optimism here that everything will be OK, despite the tiny chance of a crash, is harmless. That’s because there’s nothing you can do to affect the success or failure of the flight – it’s beyond your control. But the pilot is in a much different situation, and if his optimism and positive thinking causes him to underestimate a risk, skip a safety check, ignore a wind instrument, or relax his concentration on the belief that positive thoughts lead to desired results, then the airplane really is in danger. It’s critical that the pilot understands his actual circumstances so he can evaluate risk accurately and respond in the most appropriate way. That ability, to evaluate risk and respond in a way that’s appropriate, requires, not optimism, not pessimism, but the unsung hero called “realism”.

If you go sailing a boat across oceans, your situation is much more like that of the pilot than of the passenger. You’re in an environment where you’re constantly evaluating risks and making decisions that affect your safety. This is particularly true when difficult weather conditions are a possibility – a crossing can be made very safe or very dangerous depending on the strategy you use to plan your crossing and the tactics you use along the way. Preparing the boat for a passage, deciding when to leave in light of the forecast and seasonal weather patterns, choosing a route to sail, deciding when to reduce sail area, heave to, or deploy a sea anchor as conditions deteriorate… all these critical decisions require the most accurate assessment of your surroundings that is humanly possible. Judgment errors, whether caused by optimistic or pessimistic thinking can both be dangerous, but more often it is optimism that puts people into hopeless situations, like being stuck in the middle of a storm without the proper equipment and no easy way to reach shelter. History hasn’t been kind to skippers who’ve tried to “positive think” a set of storm sails into existence, or used “optimism” to relocate a 25 ton boat to a safer place several hundred miles to the north.

So we’ve now fully rejected these fluffy notions about positive thinking, and as we head into the next three months of more challenging sailing between here and the Australian coast, we’re comforted only by our own sense of reality… that we have some understanding of the risks, a realistic grasp on our own capabilities and weaknesses, and that we understand, based on the experience of others, what works and what doesn’t. We’ve planned our itinerary to arrive in Australia by the end of November to avoid the dangerous cyclone season, but in this unpredictable part of the world, the weather doesn’t always obey human concepts like dates and defined seasons. We leave Bora Bora today after three days on the anchor with heavy gusty winds and again head west into long stretches of open ocean – the forecast looks good for a speedy westward passage. We know we’re generally heading for Tonga 1400 mikes away, but our specific route and possible intermediate stops will depend on conditions as they develop. The weather related risks out here are still low at this time of year, but we’re preparing for big weather anyway, and will be practicing emergency tactics at sea if we come across even moderate weather we can use to simulate a storm. We prefer this practical approach of practice and preparation to the more simplistic and easier one of thinking positively n’ stuff.