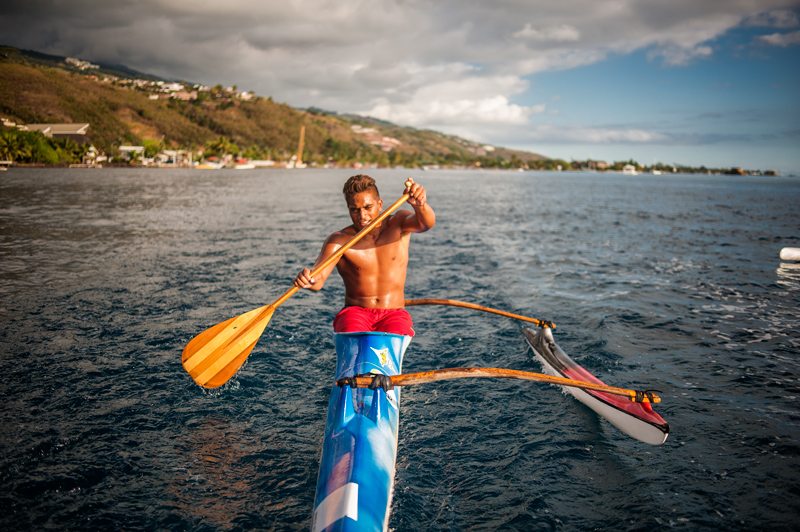 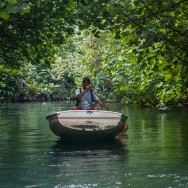 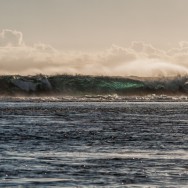 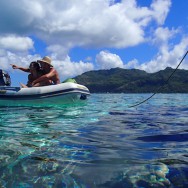 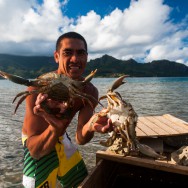 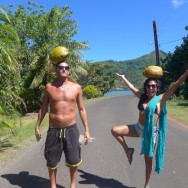 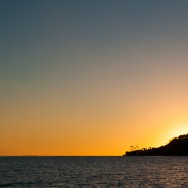 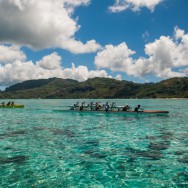 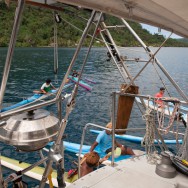 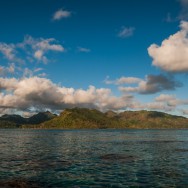 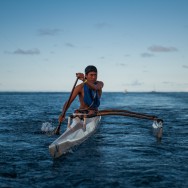 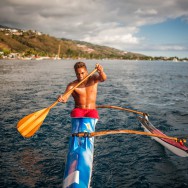 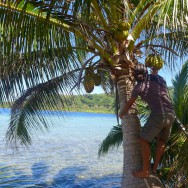 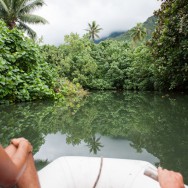 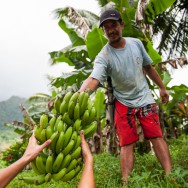 If you ask any American high school student who discovered America you’ll get the same, although wrong, answer almost every time…. “Columbus”. If you ask a French student who discovered French Polynesia, we suspect you’d get an equally consistent, and equally wrong, “Bougainville”. These answers tell us more about the writers of history books than they do about actual historical facts. It was, of course, the Amerindians (Native Americans) who came across the Bering Straights from Asia to discover North America, and it was the Lapita voyagers from the Philippines or Taiwan (some debate remains) who migrated east to discover all the islands of the South Pacific. The writing of history books is a privilege that goes to a place’s most recent conquering force, and that explains the absence of Polynesian and American Indian names from the title pages of today’s history books.

By comparison to their Asian counterparts of thousands of years prior, the European explorers seem risk averse and even a bit wimpy. The ancient Polynesians left Asia in small outrigger canoes powered as much by human paddlers as by the wind, and headed into the abyss without the help of any navigational equipment other than their own human senses – waves, clouds, wind patterns, and the stars were their only navigational aids. Their ability to find land and slowly populate all the islands of the South Pacific is a maritime accomplishment, and a symbol of courage, that has no match in any time or place of human history. From where we are now in the Faaroa River area of Raiatea, Polynesians launched successful voyages to the east, north, and west, eventually populating Easter Island near South America, the Hawaiian Islands, and even New Zealand…. all of it using rudimentary outrigger canoes, coconuts, and not much else. It’s unknown how many voyages ended in the death of the entire crew, but with land covering less than 1% of this enormous South Pacific Ocean, survival was probably a matter of extraordinary luck.

Over the past few days of exploring around the gorgeous reefed islands of Raiatea and Huahine (now 20 miles to our west), we’ve had constant reminders of French Polynesia’s fascinating voyaging history. This is because outrigger rowing is still such a deeply engrained part of the culture here, so countless outriggers fill many of the bays in the late afternoons when the sun falls of its high arc. Like dolphins, they enjoy surfing on our wake as we motor through, and we love having these Lapita descendants by our side. It’s been an easy way for us to make some new friends and practice the few words of Polynesian we’ve learned…. we doubt there is a more friendly and welcoming native people anywhere we’ll go.

We’ve also been spending a lot of time exploring the reefs by dinghy and walking around the Polynesian villages that line the shores of all of the Society Islands. A highlight for us was a two mile dinghy ride up the Faaroa River…. the only navigable river in all of French Polynesia. Even though there’s an occasional small cruise boat around in some of the larger anchorages, we’ve found almost no other tourists anywhere we’ve been, and that’s a big part of what makes these unspoiled islands so special.

Our next stop will be Tahaa, just north of Raiatea and so close that the two islands are surrounded by the same barrier reef. Then we’ll be heading west to our last and most anticipated, French Polynesian island, Bora Bora.