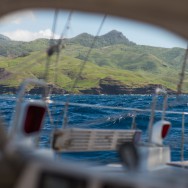 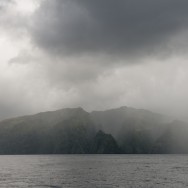 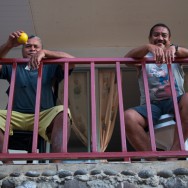 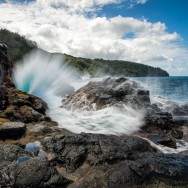 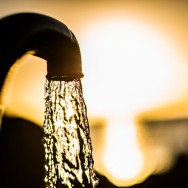 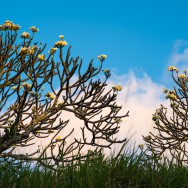 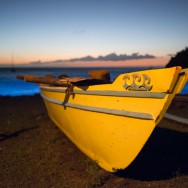 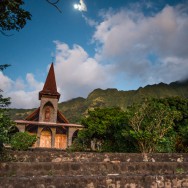 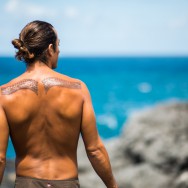 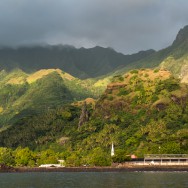 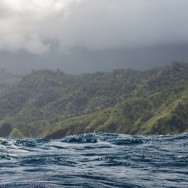 The irresistible human attraction to explore the far corners of the Earth, despite the uncertainties, discomforts and hazards, and without any obvious reward other than the experience of the voyage itself, defies reason and is impossible to describe to someone not gifted (or afflicted) with the obsession. The success of Sir Shackleton’s ad shouldn’t be too much of a surprise.

For the first time in our journey, we’re exploring what must be on any list of the of the world’s most remote destinations. Bouncing around the Marquesas islands and experiencing a small slice of the slow and simple Polynesian lifestyle feels a bit like exploring in a different era of history. The yachting facilities are almost non-existent (good luck trying to find even a fuel dock) other boats are few and far between, and most of the small Polynesian villages lack what we (westerners) think of as essentials to survival (things like banks and internet connections… even finding a phone booth is a challenge). But for people who go out into the abyss searching the far the side of the world, these are signs of success, because it means you’ve found what you were looking for.

We’ve done pretty well in avoiding injuries and expensive learning lessons lately, but that changed a couple of days ago as we got on the dinghy in a small Polynesian town on Tahuata and headed back to the boat for the night. The dinghy is notorious for creating many of the practical hazards that cruising sailors face, particularly in a place like Tahuata which is so basic that they don’t even have a dinghy dock to make a safe landing. So we pulled the dinghy off the rocky beach and pushed it out into the (mostly) small waves, then quickly tried to start the outboard engine. This was the precise moment when we failed to notice the incoming medium sized wave, so as I pulled the starter cord on the outboard, the swell swept beneath the dinghy and threw me backwards overboard. That would have been a particularly funny moment worthy of a photograph, except for two problems. First was the fact that the camera (a very expensive one) was in my backpack, now about 12″ beneath the surface of the Pacific Ocean. Second was that in the chaos of my futile attempt to get the backpack out of the water before the camera filled with saltwater, I stepped on a rock, which grabbed my big toenail, and separated it from the toe itself, leaving it attached only at the base and leaving a bloody mess dripping into the sea. The “funny” was difficult to find in this situation, and the photo op instantly destroyed along with the camera itself.

Unfortunately the saga was not yet over, and if you have a weak stomach for things like blood and torn nails, skip this paragraph. So, back to the toenail, and the problem of its remaining attachment point at its base. Anyone who’s done this before knows that taping it back down to the toe is not going to work – the nail has to come all the way off, meaning a trip to the medical clinic is in order for a quick procedure. The problem in places like Tahuata is that there is no medical clinic, and this leaves us in a bind. The idea of sailing back to Hiva Oa and losing a couple of days seemed pretty intolerable compared to the solution of performing the operation using our own resources. So with a pair of needle nose pliers, a bucket of iced water, three shots of Stoli vodka to numb the senses, and one mighty Sir Shakleton inspired tug, the nail was off and the problem was solved.

So with an expensive and painful learning lesson behind us, we were free to sail to our last Marquesan island, Fatu Hiva. Here we found another stunning rugged cloud covered landscape with weather changing so quickly that it makes you want to just sit on the deck and stare for hours as the scenery changes before your eyes. The tall volcanic mountain peaks in the Marquesas islands and their simple barely-habited Polynesian villages create an environment that feels almost too mysterious to exist in reality, yet here it is.

And with that, our short time in the Marquesas draws to a close. We’re now pulling the anchor and heading for the Toamotu archipelago three days away. With good weather ahead and some of the most unusual ringed island formations anywhere on the planet, we’ll be doing our best to make the passage as quick as possible,

NOTE: data is again difficult here, so additional photos for this post will come shortly.